Bob Barrick is an American folk singer and poet best known for his highly-literate songwriting and captivating stage presence. He first gained notoriety as the front man for Coyote Armada and Kingdom Jasmine, releasing 5 albums between the two groups. One viral performance of John Prine’s “Paradise” with members of Kingdom Jasmine put his face in front of over 1,000,000 viewers worldwide.

In 2017, he stepped out on his own and signed with In Store Recordings. Soon thereafter, he released Wildflower Runner, a 5-track EP recorded in one afternoon. Despite its brevity, it cemented Barrick as a force to be reckoned with in the indie folk world.

Today, he lives on the Front Range of Colorado’s Rocky Mountains, performing and preparing for his forthcoming solo album.

The T2 Lane in Australia is the transit lane for vehicles carrying 2 or more people. This lane allows those traveling together to drive in a designated express lane avoiding the rest of the traffic.

We believe that working together to make art works allows us to excel creatively. 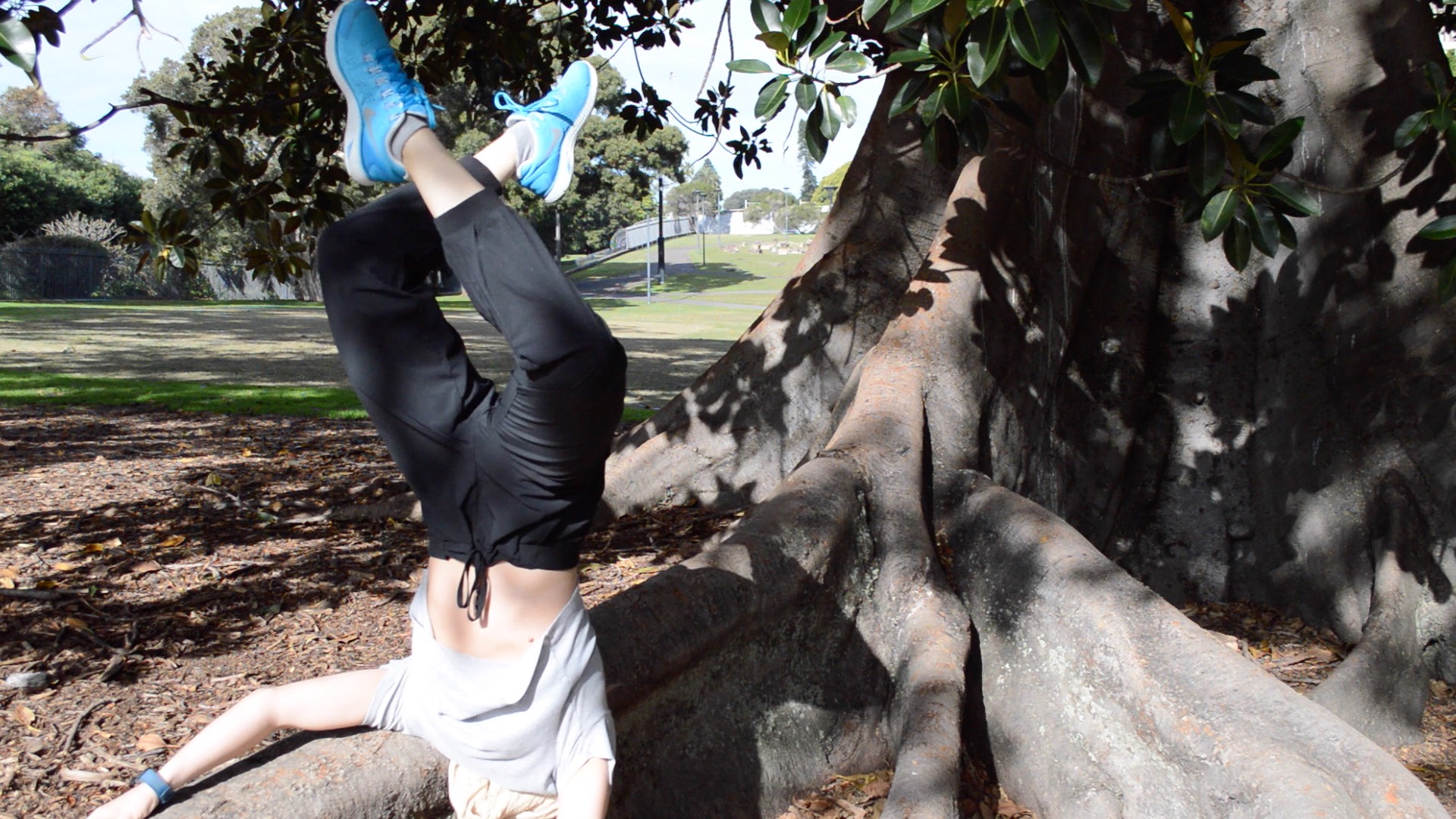